Victoria Steele, the first female superintendent pharmacist in Lloydspharmacy’s history, reveals how she climbed up the community pharmacy ladder in the latest episode of the A Coffee With… podcast series 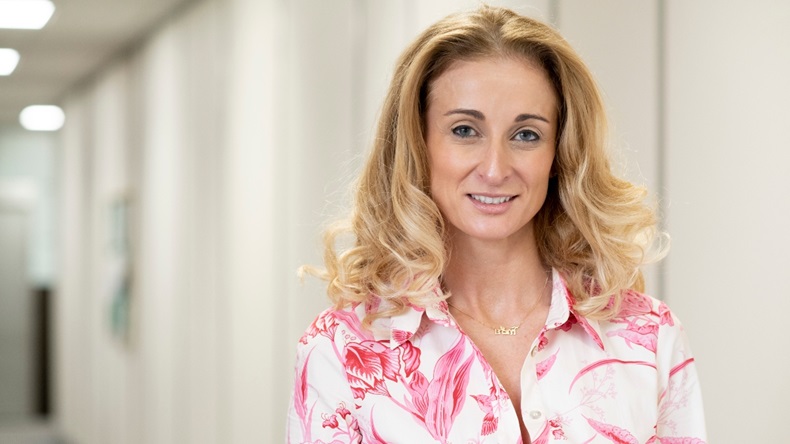 Working within community pharmacy is all Victoria Steele has ever wanted to do. Pursuing this career “was the best decision of my life”, she tells C+D’s reporter Emily Stearn in a podcast (listen below).

“I went to Nottingham University and we had significant numbers of graduates go into industry, hospital, and community. Community was all I ever wanted to do. I’ve never been attracted by the hospital sector.”

Since qualifying in 2000, it was while working in community that she decided to undertake a clinical diploma in 2004. “That was a real turning point in my career,” she adds. “I think that really opened my eyes to everything else that was available in community pharmacy.”

After a stint at the Co-operative Pharmacy, she joined McKesson UK – Lloydspharmacy’s parent company – in 2011, as professional standards and clinical governance manager.

Just one year later, Ms Steele was named deputy superintendent for Lloydspharmacy and head of clinical governance and professional standards, before being promoted to the multiple’s superintendent pharmacist in December 2020.

“I am still incredibly proud of it,” she says. “I became the superintendent because I was the right and best person for the job. I feel very strongly about that.”

She adds: “I’m really proud to be the first female superintendent because of what it means for other women coming up in the industry about what is achievable and attainable. That gives me a great deal of pride. I still find it really interesting how proud my friends are, and my family are of what I’ve achieved.”

Read more: Podcast – How I went from accountancy to NPS research trailblazer

Ms Steele had a trying time in her new role just a few months in, when she was personally targeted on social media following reports of temporary closures affecting some of the multiple’s branches.

“Maybe I was a little bit naive about what was about to happen. It was particularly challenging back then and upsetting as well,” she tells C+D.

“I’m very well aware people have very different opinions and really open to hearing those and understanding what’s happening on the frontline because I need many routes to tell me what’s happening.”

But “it really got pretty toxic”, she adds. “One of my coping mechanisms was that I just stopped looking at it all and I think that’s wrong, because somebody like me should have a voice on social media and should have a profile and I take my responsibilities as a role model incredibly seriously.

“While I’ve been pretty quiet on social media since, I really want to get back out there and want to open those channels again.”

You can listen to the podcast above. Alternatively, follow C+D's podcasts by searching “Chemist+Druggist podcast” on your preferred app or on Soundcloud