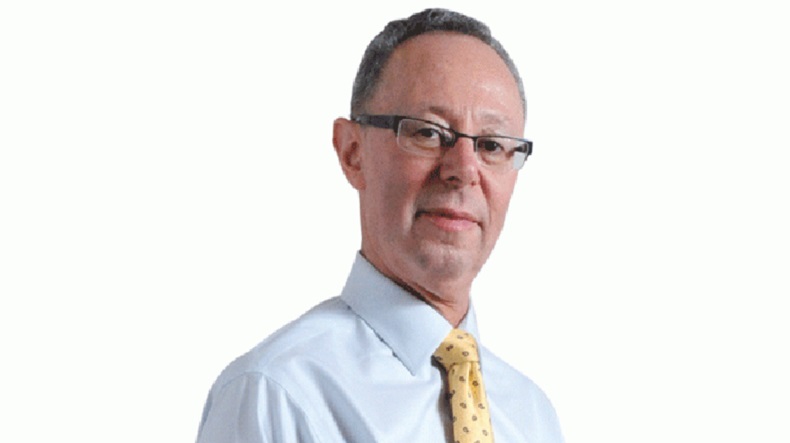 A 2018 case stated: “Staffing levels of the pharmacy are not beyond the control of the appellant”

I recently wrote a blog about the legal consequences if a locum backs out of a contract. It prompted comments and questions on Twitter that I'd like to deal with here.

I was asked about pharmacy owners who cancel locum bookings at the last minute. A booking is likely to involve a legal contract. If the owner breaks the contract, the owner will be liable to compensate the locum. The courts assess damages for breach of contract on the basis of what it would cost to put the locum in the position they would have been in if the contract had been performed. That may be the fees the locum would have been paid, subject to two things:

1. All locum bookings should be on the basis of a written contract between the owner and the locum (agencies may do this on behalf of locums). Importantly, a written contract will include conditions such as the locum's right to send an alternate rather than personally turning up. Such conditions help to satisfy Her Majesty's Revenue and Customs (HMRC) that the locum is genuinely self-employed and not an employee. The contract may have other conditions about the right to terminate and what the rights of the parties are if one of them breaches the contract.

2. Secondly, someone whose contract has been breached has a duty to take reasonable steps to mitigate their loss. This means that a locum whose booking has been cancelled should take reasonable steps to find another engagement. A locum would not be expected to travel significantly further than they would have done to the original booking. If a locum finds a reasonable alternative booking but at a lower fee, they would be entitled to claim the difference from an owner who had breached their contract.

Another question I was asked on Twitter was: “Who do pharmacy owners have their NHS contracts with?”

I've been using the term “pharmacy owners”, not “contractors” because there is no contract with the NHS. When, in 1985, GP Premananda Roy believed he had been underpaid by Kensington and Chelsea and Westminster Family Practitioner Committee (a predecessor of NHS England and NHS Improvement (NHSE&I)), he sued the Family Practitioner Committee for breach of contract. At that time, like pharmacies, GPs had terms of service that were set out in regulations. The court ruled that there was no contract. Instead, there was a relationship governed by the terms of service. GPs now have contracts, but the rights and duties of pharmacy owners are still set out in terms of service. NHSE&I can enforce them. For example, withholding remuneration and recovering overpayments.

I’ve seen comments on Twitter about the closure of pharmacies.

Pharmacies have to open during specified hours. If they don't, they may breach their terms of service. For example, in December 2018, NHSE&I found Well Pharmacy in breach of the terms of service because two of its Bristol pharmacies had been closed for several hours on November 2, 2018 when there was no pharmacist. A locum had taken a booking elsewhere and a notification to Well from the locum agency was overlooked. NHSE&I decided to withhold a total of £278 from Well’s remuneration. The sum was calculated mostly by reference to costs Well did not have to pay to a pharmacist during the closures. The head of primary care appeals at NHS Resolution dismissed Well’s appeal, finding the withholding of £278 was justifiable and proportionate. She said:

“A problem with the staffing of a pharmacy is not good cause as to why [Well] is not able to provide pharmaceutical services during core or supplementary hours. Staffing levels of the pharmacy are not beyond the control of the appellant. The arrangements and number of pharmacists employed to cover core as well as supplementary hours offered by the appellant are a commercial consideration and a matter for the appellant to ensure that there is sufficient cover. It is open to the appellant to employ more than one pharmacist to work during the same hours thus limiting the need for locums to be found to cover the employed pharmacist if they should be unavailable for some reason; to not do so is a commercial decision under the control of the appellant. I am satisfied that the breach to which this notice relates is, or was, without good cause.”

This may be an unpalatable message for pharmacy owners facing financial strains, and it may contribute to the closure of loss-making pharmacies. But it’s the law.

David Reissner is Chair of the Pharmacy Law & Ethics Association

What are pharmacy owners’ options if under economic duress by locums?

PDA: 'Anecdotal' reports of temporary pharmacy closures on the rise