A petition highlighting several concerns regarding the handling of the most recent GPhC registration assessment has attracted more than 1,200 signatures and culminated in calls for people to protest outside the regulator’s headquarters. 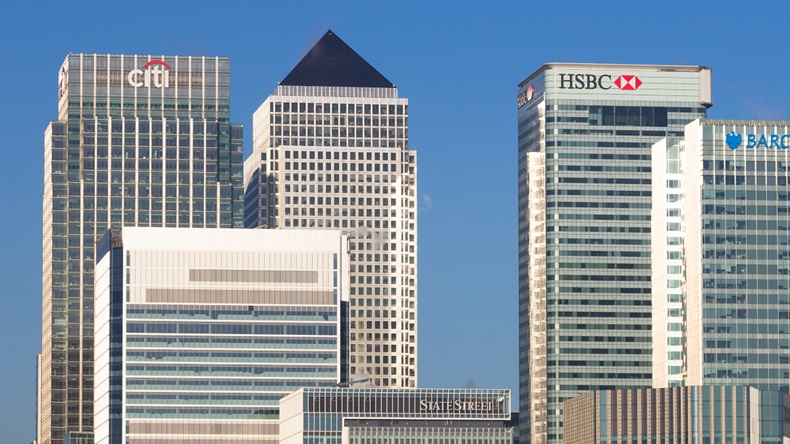 The proposed protest is scheduled for Wednesday, July 13

The protest – which is expected to take place outside the General Pharmaceutical Council (GPhC) headquarters in Canary Wharf, east London, from 11am on July 13 – has been called following “new information about the current GPhC registration exam”, the petition’s author wrote in an update today (July 4).

A GPhC spokesperson told C+D that the regulator respects “people’s rights to peacefully protest and express their views”.

“We also want to hear the views of candidates who sat the last registration assessment. We have emailed all candidates directly with a link to a survey which we would encourage them to complete in order to give their feedback,” they added.

An individual signing under the name of “Pharmacists United” created the petition on change.org last week (July 1), following complaints voiced on social media by students who were severely affected by “technical issues” on June 29, when they sat the registration assessment.

Pharmacists' Defence Association (PDA) director Paul Day told C+D that the organisation is not involved with the protest, but is assisting affected students.

“This situation which has prompted the idea of a protest should not have been allowed to occur. While protest can be one way to highlight injustice or unfair treatment, we'd remind all candidates to maintain professional standards,” he said.

However, the trainee who launched the petition – and wishes to remain anonymous – told C+D they believe that a protest would be the right step forward as the GPhC's response to the issues experienced by some candidates has been “abysmal”.

In an update posted on July 5, the PDA stressed that the Professional Standards Authority should conduct an independent review into the ongoing issues, to prevent similar situations occurring in future.

“However, the immediate priority must be for the fair and consistent treatment of candidates across all test centres and for those responsible to compensate candidates for any disadvantage,” it added.

“Given the issues experienced previously, having a resit exam ready would have meant that disadvantaged candidates could be offered an alternative sitting soon to minimise the time between last week’s sitting and an opportunity to put right the problems, ” the PDA suggested.
“If a decision was made not to have such a contingency in place, then such an exam needs to be developed without delay and, if necessary, held using a traditional paper-based exam if that is the only way to guarantee no repetition of the issues.”