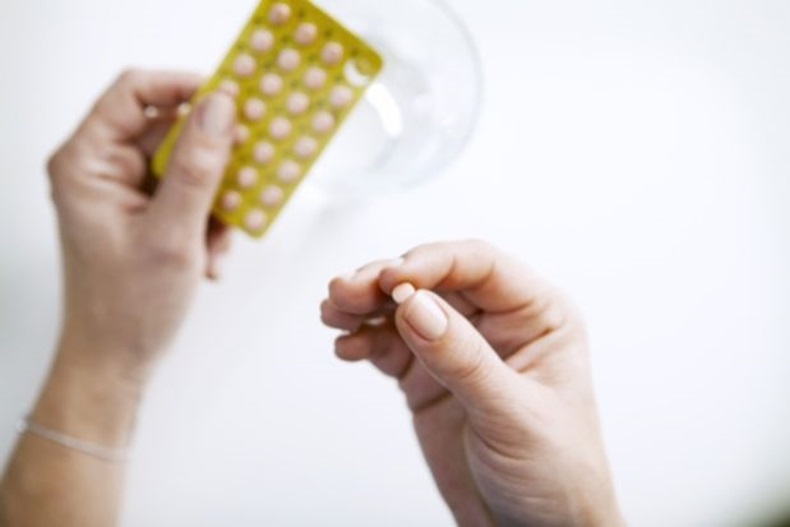 HRT preparations are a common source of 'look-alike, sound-alike' errors

The daily pressure of sourcing HRT products could be contributing to the number of patient safety incidents reported in pharmacies, the NPA's medication safety officer has said.

She suggested current shortages of certain hormone replacement therapy (HRT) products could be responsible for these preparations becoming one of the most common causes of ‘look-alike, sound-alike’ errors in the first three months of 2019, “as patients are being switched to alternative preparations in the interim”.

Yesterday, C+D reported that HRT patches FemSeven Conti and FemSeven Sequi are not expected to reenter the supply chain until early 2020.

Read what other common ‘look-alike, sound-alike’ errors were reported in the first three months of 2019.

She listed both “time pressures” – resulting in pharmacists and pharmacy staff “rushing” to complete prescriptions – and pharmacists being “distracted” by questions from staff while checking prescriptions, as examples of “work and environment factors” contributing to incidents.

As seen in the final three months of 2018, staff shortages had resulted in an “inappropriate skill mix” in a number of pharmacies, which contributed to the patient safety incidents reported in January-March, Ms Hannbeck said.

“Due to increased staff turnover within pharmacy teams – mainly dispensing assistants – pharmacists are having to self-check more prescriptions,” she told C+D yesterday.

Even when new staff join the pharmacy, they need to undergo training, “which takes time”, she added, meaning pharmacists continue to self-check while the new team members get up to speed.

In one incident which Ms Hannbeck described as typical of a “common error”, a pharmacist was pressured by a patient’s carer to supply an emergency monitored dosage system (MDS) due to “time constraints”. The prescription had not been sent from the GP on time and the patient had run out of their medicines, so the pharmacist dispensed one week’s supply.

Once the prescription was sent to the pharmacy, the pharmacist noticed it contained changes to the patient’s medicine. By this time, the patient had taken the medicines from the morning and afternoon slot, but was not harmed.

Read C+D’s coverage of the other “common concerns” Ms Hannbeck flagged in her latest MSO report.

How are medicine shortages affecting your pharmacy workload?

Shortage of HRTs FemSeven Conti and Sequi to continue until 2020

Candesartan, naproxen and Elleste on list of 177 medicine shortages