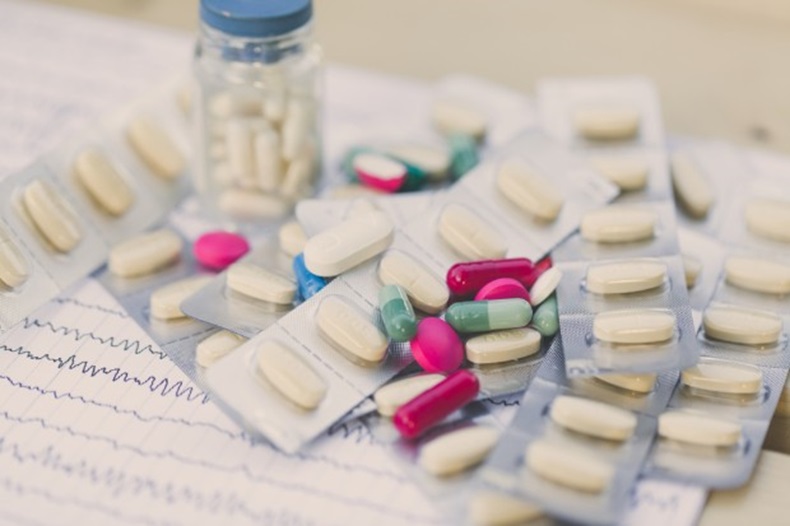 “A lot of people with epilepsy are stocking up” on medicines, according to Epilepsy Society medical director Ley Sander, with some requesting an “extra month of drugs” or claiming they have forgotten their prescription or lost their supply.

The charity has seen an increase in calls to its helpline in recent months, as people ring up if they “can’t get their drug for three days”, Professor Sander told C+D last week (August 20).

“Until six months ago, it would be rare to have people running out of medication,” he said. “Recently this has become a big issue.”

In May, pharmacy minister at the time Seema Kennedy told MPs the government would “express its concern” to manufacturers of epilepsy drug Sabril for the second time, in response to ongoing reports of regional shortages.

Professor Sander stressed to C+D that he has not seen shortages resulting in “problems – because there are always alternatives”, but warned that “many problems coming together make a big storm”.

While most epilepsy drugs have a generic equivalent, patients with chronic disease can be anxious about a lack of consistency in their medication, he said. “Anxiety is a well-known trigger for seizures.”

There are many issues behind the current shortages, but concerns have been amplified by an upcoming Brexit, he suggested, with some patients “very concerned because their tablets are made in Hungary or Portugal”.

Patients’ fears are then further “exaggerated by social media”, Professor Sander added. “That creates more anxiety and feeds into the mill.”

Earlier this year, a C+D poll suggested that four in 10 pharmacists had seen evidence that their patients were stockpiling in preparation for Brexit.

The Department of Health and Social Care has told healthcare professionals to advise patients “not to store additional medicines at home”.

Have you experienced any shortages of epilepsy medicines?