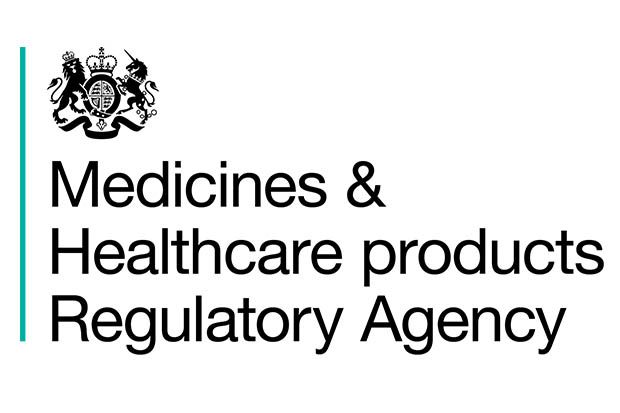 MHRA: All opioid-based painkillers could be reclassified if necessary

The Medicines and Healthcare products Regulatory Agency (MHRA) is keeping the “safety and availability” of codeine-based products “under review”, it has told C+D.

The MHRA will consider the possibility of reclassifying all opioid-based painkillers as prescription-only medicines (POMs) “as necessary”, a spokesperson told C+D last week (March 5).

The medicines regulator was responding to C+D’s question as to whether it would consider reclassifying codeine linctus from a pharmacy (P) medicine to POM, following an increase of enforcement notices placed on pharmacies for the “high purchase numbers of codeine linctus”.

These include recommending the use of OTC painkillers containing codeine and paracetamol, ibuprofen, or aspirin for a maximum of three days.

OTC medicines containing codeine have been limited to 32-tablet pack sizes or less, and they “carry prominent label warnings to highlight the potential for addiction and the fact they contain opioids”, according to the MHRA.

The medicines regulator told C+D it has received “a very small number of queries relating to the OTC status of codeine-containing medicines and is taking these into consideration in its ongoing monitoring of these medicines”.

C+D reported last month that the GPhC had placed conditions on the practice of 38 pharmacies between April 1 last year and January 31, with the majority chastised for “the online, over-the-counter supply of codeine linctus and promethazine-containing medicines”.

Do you regularly supply codeine linctus in your pharmacy?