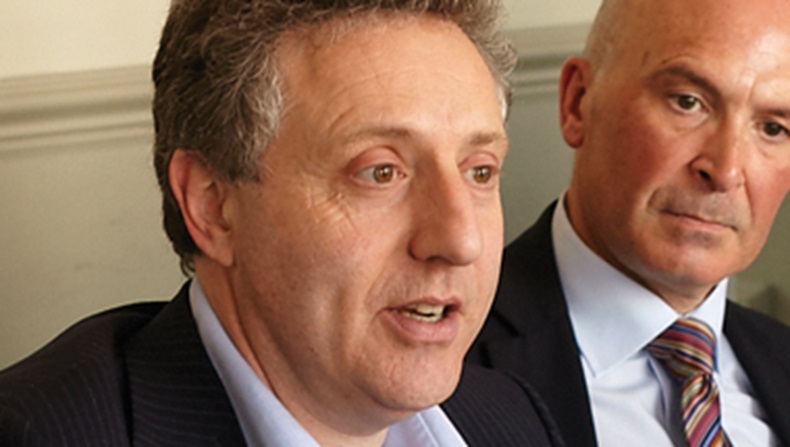 Graham Phillips: We must use the extra time to our advantage

The sector is divided over the government’s announcement that the consultation into the 6% funding cuts is to be extended until May 24.

The consultation with pharmacy bodies and other stakeholders was due to conclude on March 24, but earlier this week the government announced its intention to extend it by two months.

Pharmacy minister Alistair Burt said this was intended to give pharmacy bodies enough time to respond and stressed the DH wanted people to engage with the proposals.

But vice-chair of Barnsley LPC Andy Beardshall said he had “the same sinking feeling” as when the cuts were first announced. “Delaying the inevitable and reducing time to adjust,” he said.

Community pharmacist Tony Schofield shared the scepticism about the deadline extension and said this could be interpreted either as “they are listening” or “a shambles”.

Kent contractor Amish Patel was indifferent about the news and said the new deadline “won’t make a difference”.

Lobbying group Pharmacy Voice was more positive about the deadline extension and described it as “good news” that the DH is taking more time “to get this crucial process right”.

“We had reservations about the rushed nature of the proposals and this extension helps to alleviate them in part,” the group said. It stressed that it would be playing “a full role” in any further discussions.

Nottingham LPC chief officer Nick Hunter added that the extension at least provides an opportunity to “find areas of agreement to work on” and Hertfordshire contractor Graham Phillips said the sector must use the extra time to its “maximum advantage”.

C+D podcast: Who is fighting the pharmacy funding cuts?