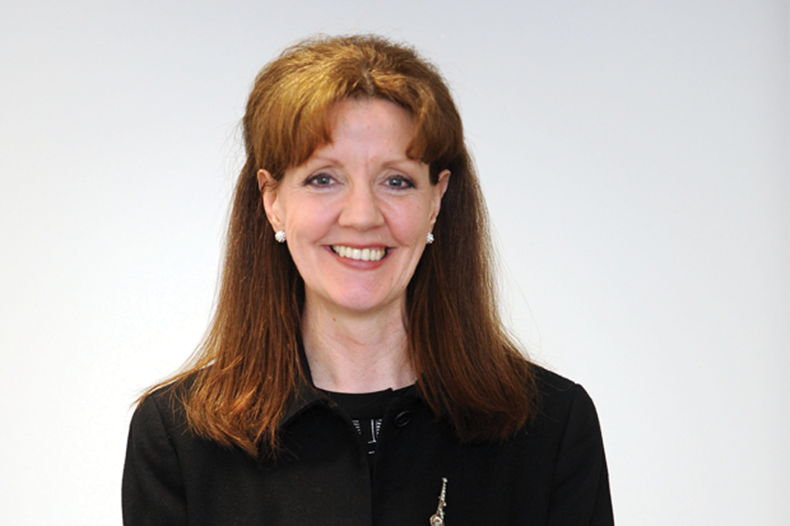 The Scottish government has set out nine ways it aims to "transform the role of pharmacy" across all areas of practice.

The 'Achieving Excellence in Pharmaceutical Care' document – published yesterday (August 21) – aims to "strengthen the role of pharmacy in both hospital and the community", and "offer the best possible person-centred care".

Scotland's chief pharmaceutical officer Rose Marie Parr – who launched the strategy alongside a community pharmacy team in Glasgow – said she wants to encourage more people to use pharmacy as a “first port of call”.

“The commitments and actions in this strategy will help the public and professions alike realise the true value that pharmacy can bring to our communities,” she said.

Scottish health secretary Shona Robison said the strategy is a “vital” part of the government’s efforts to transform primary care.

“It sets out our priorities for improvement over the next five years – helping to deliver our commitment that every GP practice will have access to a pharmacist with advanced clinical skills by 2021,” Ms Robison said.

The government said it wants to ensure the country's minor ailments service, the chronic medication service (CMS) and public health service (PHS) are delivered to their full potential.

“It is through making full use of the clinical capacity in community pharmacy that real gains in clinical care can be made,” it said in the document.

To achieve this, it pledged to "expand the number of community pharmacists undertaking independent prescribing", to support "any future expansion" of the minor ailments service, and to "extend" the CMS to include medication reviews and community pharmacy-led prescribing.

"We want more people to use their community pharmacy as a first port of call, not only for the treatment of self-limiting illnesses and medicine-related matters, but for ongoing self-management support for people with long-term conditions," the government added.

It called for community pharmacy to "play its part" in providing urgent care, "both in-hours and out-of-hours".

The government has also committed to aligning national and local guidance on the safer use of medicines, to ensure "pharmacists working in community pharmacy, GP practices and hospital are working collectively".

"Pharmacists, with their expertise in medicines, have a critical role in identifying medicines with limited or no value...and by working in collaboration with other clinicians, can reduce the burden of harm in relation to medicines."

A "transformational shift in the way healthcare will be funded" is needed to realise these nine commitments, said the Scottish government, which also pledged to make "quality improvement" an integral element of community pharmacy funding arrangements, in a similar way to GPs.

It reiterated its promise that by 2020-21 "more of the NHS budget will be spent in the community setting rather than in hospitals".

Community Pharmacy Scotland (CPS) welcomed the the government's vision for pharmacy and said the commitment to support its members in “maximising their clinical capacity” will be key in delivering even further on health and wellbeing priorities.

CPS chairman Martin Green added that he looks forward to making the developments a reality to “ultimately improve the health and wellbeing of Scottish people”.

Alex MacKinnon, director of Royal Pharmaceutical Society (RPS) Scotland, said the organisation would consider the new strategy in detail, including how the RPS can support its Scottish members.

“We are pleased to see that the strategy focuses on an integrated approach to pharmacy practice across primary and secondary care,” Mr MacKinnon said.

“It is also encouraging to see recognition of the importance of pharmacists, and the wider pharmacy team, as part of the multidisciplinary team,” he added.

What do you make of the Scottish government's strategy?