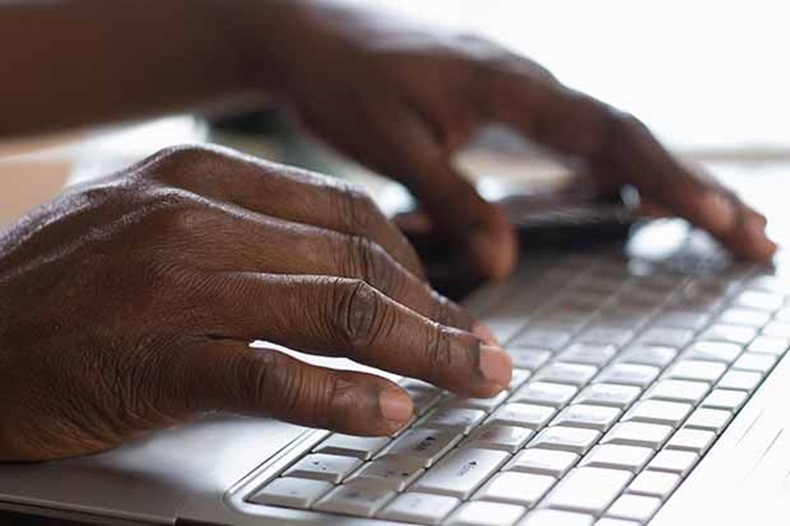 The majority of respondents to C+D’s second annual racism in pharmacy survey have reported a lack of progress in tackling the issue, despite heightened awareness of racial inequality around the world.

According to C+D’s second annual racism in pharmacy survey – which ran from June 21 to July 6 and featured responses from 215 pharmacy professionals – 67% of respondents felt their experience of racism had not changed over the preceding 12 months, despite racial inequality being brought to the fore during the COVID-19 pandemic and following the Black Lives Matter movement last year.

This increased to 78% for respondents from a Pakistani background, who were also identified as the ethnic group on the receiving end of a high level of racial abuse from colleagues, according to the C+D survey.

Just over one in 10 (13%) of all respondents did report visibly noticing more conversations about race in their workplace – this increased to 18% and 16% for white and African respondents respectively.

Many pharmacy professionals commented: “Nothing has changed”, while one anonymous respondent said that claims of greater inclusivity had yet to materialise “on a practical level”.

In C+D’s inaugural survey, pharmacy professionals suggested that more people need to call racism out when it happens. An effective complaints procedure with disciplinary action against racist colleagues, plus the promotion of a safer environment where employees feel they can talk to managers, would help tackle the polemical issue, they argued.

However, 12 months on, the latest survey results suggest very few of these methods of tackling racism in pharmacy have been actioned.

What more needs to be done?

During C+D’s racism in pharmacy webinar on July 15, a panel of experts from across the profession stressed that everyone has a role to play in tackling the issue.

Watch the webinar – or listen to it as a podcast – to hear their suggestions as to how pharmacy can turn words into action and help towards eradicating racism from the profession for good.

Share your experiences and join the conversation on the C+D Community.