Reports of crime committed in pharmacies in the City of London increased steadily over a three-year period, C+D can exclusively reveal. 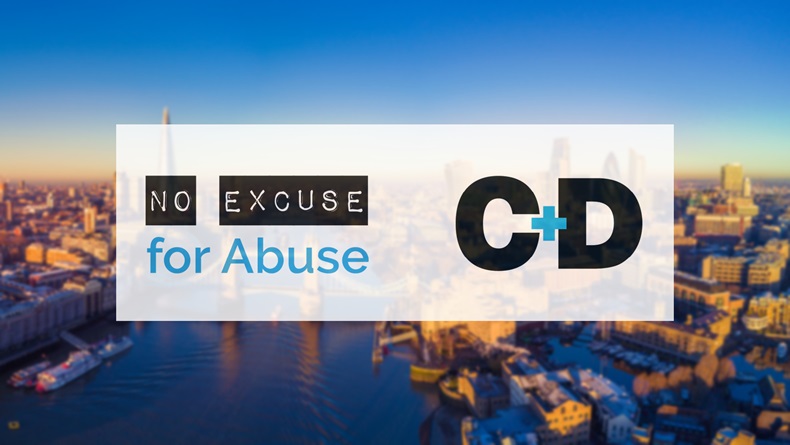 Crimes in pharmacies rocketed by 42.6% over a three-year period in the City of London area

The City of London Police revealed the extent and severity of crimes that pharmacists and pharmacy staff witnessed in 2019, 2020, and 2021, providing data in response to C+D’s freedom of information (FOI) requests.

Shoplifting on the rise – with Boots hit hard

The police force also shared the names of the affected pharmacy businesses when providing data for 2019 and 2020.

Boots pharmacies in the City of London submitted a staggering 151 reports for theft or shoplifting across the two-year period, according to the data analysed by C+D.

What’s the difference between the City of London Police and the Metropolitan Police?

Meanwhile, the Metropolitan Police holds responsibility for 620 square miles – or 32 boroughs across London, excluding the City of London. It serves “more than eight million people” in London.

Opposite trend for wider London area

Meanwhile, reports for crime within or in the vicinity of pharmacies across Greater London have seen a decrease between 2019 and 2021, according to data shared by the Metropolitan Police.

However, the police force cautioned that “some of these offences could have happened outside or in the vicinity of the chemist. This could be the only connection to the chemist and will not have a true reflection to all crimes that have happened within, against or people that work within the chemist”.

Local Safer Neighbourhood Teams work with the businesses that have been affected by these issues specifically as part of their duties, offering crime prevention advice where necessary, according to a spokesperson for the Metropolitan Police.

While the total number of reported crimes across Greater London has steadily decreased over the last three years, reported public order offences are on the rise.

C+D reported yesterday that at least 1,240 reports of violent crimes – which includes violence against a person, public order offences, arson and criminal damage – at premises registered as a ‘pharmacy’ or ‘chemist’ were received by the 32 UK police forces that provided data to C+D for 2021.

What counts as an offence under the Public Order Act 1986?

“Brave” pharmacy teams should not have to put up with crime

Leyla Hannbeck, chief executive of the Association of Independent Multiple pharmacies, called for a “more robust police and courts response” to crimes committed in pharmacies.

“Our brave and hardworking pharmacists and their colleagues should not have to put up with abuse, violence and theft as a part of their day-to-day work providing healthcare in communities,” she added.

Meanwhile, Jasmine Shah, head of pharmacy services at the National Pharmacy Association (NPA), said it was “appalling” that there are so many crimes committed against pharmacies and pharmacy teams.

“Worst of all is aggressive behaviour towards dedicated pharmacy staff, who give so much of themselves in the service of their communities,” she said. “They deserve to feel safe at work and should never be subjected to intimidation or violence of any kind.”

The NPA is “in dialogue” with the National Business Crime Centre about safety precautions and will also meet the pharmacy minister Maria Caulfield to talk about “this important matter”, she added.

Have you/your team been the victim of crime while at work? Did this involve violence and/or harassment? Share your experiences on the C+D Community or email [email protected] if you wish to remain anonymous