Police in five areas around the UK have each recorded more than 1,200 reports of crimes committed in pharmacies over a three-year period, according to data exclusively shared with C+D. 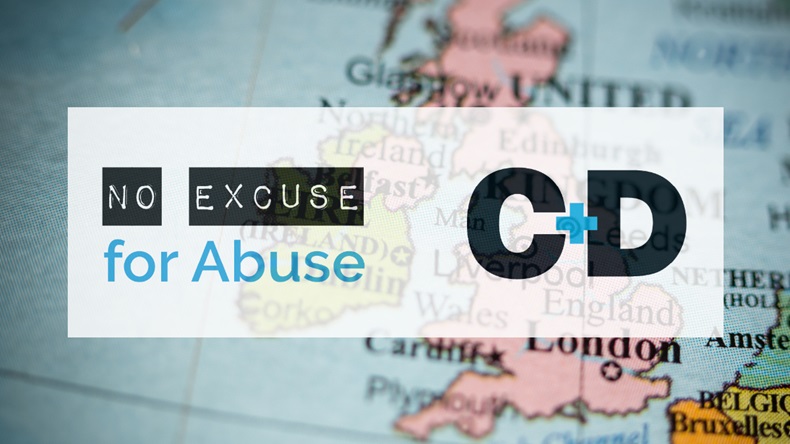 C+D can now reveal which areas recorded more than 1,200* episodes of crimes committed in pharmacy over the three-year period.

Please note: Police authorities stressed that their data should not be directly compared with information provided by other forces, as they might use different systems to record these figures or follow different procedures to capture the data.

Rather than making direct comparisons between different forces, this article presents the combined results for 2019, 2020, and 2021 for each police force.

Data shared by the Metropolitan Police shows that the force recorded a total of 3,374 reports for crimes committed across Greater London’s pharmacies between 2019 and 2021.

It recorded 503 reports of violent crime – which includes violence against a person, public order offences, arson and criminal damage. This accounts for almost 15% of the 3,374 reports recorded.

Meanwhile, the City of London Police, which covers Liverpool Street, Monument, and Fenchurch Street on its eastern boundaries and Bank, Barbican, and Fleet Street on its western side, recorded 335 incidents of crimes in pharmacies over the same three-year period.

This brings the total number of recorded crimes in London pharmacies to 3,709 between 2019 and 2021, according to the data shared with C+D.

Commenting on these findings, Sanjay Ganvir – the superintendent pharmacist at Green Light Pharmacy, which has 13 branches across London – told C+D he is “massively upset” but “not surprised”.

“That’s actually the lived experience of pretty much everybody I speak to in pharmacy,” Mr Ganvir added.

Particularly during the pandemic, he has seen a rapid rise in unacceptable behaviour. “I think other parts of the NHS have structures and systems and, frankly, are better supported by the NHS,” he said.

“That is not [offered] to community pharmacy. It’s not acceptable,” he added.

Read more: City of London: Steady surge in reports of crimes in pharmacies

“When other parts of the NHS were not directly accessible to patients, the NHS looked to community pharmacy to pick up the slack and patients were disorientated by what was happening,” Mr Ganvir added.

“But did we get appropriate support from the NHS? No, we didn’t,” he said.

While he understands “why the public was upset and anxious” during the pandemic, public announcements about COVID-19 measures – including mask-wearing and social distancing – “sent out massive mixed messages”, which caused “unbelievable aggravation for community pharmacy”.

The “anti-vaccine sentiment” was another thing that pharmacies had to face with no central support, he added. “There’s got to be some learning from that.”

More than 1,500 reports in Humberside, West Yorkshire and Northern Ireland

Among the other police forces that recorded high levels of crime over the three-year period, Humberside Police categorised 1,791 reports, while West Yorkshire recorded 1,574.

Violent crime alone accounted for 304 reports, or 17% of all crimes recorded in Humberside, according to C+D’s analysis.

The Police Service of Northern Ireland registered 1,505 reports of crimes that took place in pharmacies during the same period, with 129 of those being violent crimes.

Commenting on the data for Northern Ireland, Joe Brogan, head of pharmacy and medicines management at the Health and Social Care Board (HSCB) in Northern Ireland, told C+D that “it is unacceptable” that community pharmacists, who provide “an important service to their local community”, are “subjected to abuse or violent attack”.

“Any increase in violent attacks on staff is a significant concern,” he said.

Northern Ireland health minister Robin Swann “has repeatedly called on the public to respect all HSCB staff who have done such sterling work during the pandemic”, Mr Brogan added.

The HSCB board, “works closely with Community Pharmacy Northern Ireland and the Police Service of Northern Ireland to monitor and improve the security situation for our community pharmacies”, he said.

Earlier this week, C+D revealed that reports of crime committed in pharmacies in the City of London increased steadily between 2019 and 2021.

Health minister hits out at ‘appalling’ abuse after pharmacist stabbed