It is "astonishing" that community pharmacies in England carried out an estimated 65 million consultations in a year without dedicated funding, the Pharmaceutical Services Negotiating Committee (PSNC) has said. 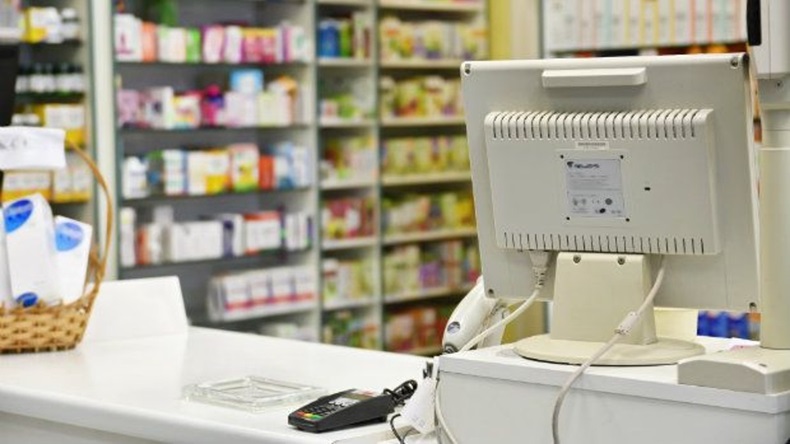 PSNC: Findings show that patients and the public are now more reliant than ever before on pharmacies"

These pharmacies reported completing 82,872 informal patient consultations during the audit period, leading PSNC to estimate that “the average pharmacy carries out around 19 consultations per day”.

“This suggests that more than 1.2 million informal consultations are taking place in community pharmacies in England every week,” PSNC wrote, amounting to about 65 million consultations across 10,800 pharmacies (excluding distance-selling pharmacies) within a year.

Though it ran similar audits in 2020 and 2021, the negotiator said this year’s findings clearly “demonstrate that patients and the public are now more reliant than ever before on pharmacies for healthcare advice”.

Community pharmacists on average spent “nearly six minutes” (5.6 minutes) on each patient consultation, amounting to more than 107 minutes per day giving out free advice or treatment, PSNC wrote. This is up 19% on the 2021 audit.

“Almost half” (49.8%) of the patients involved in these consultations said “they would have visited their GP” had they not had “easy access to a pharmacy”.

Based on that, PSNC estimated that community pharmacy consultations took the place of “619,000 GP appointments every week”, amounting to “an incredible 32.2m GP appointments saved in total over the course of the year”.

The audit’s results suggested that “that nearly a quarter of a million consultations are carried out in community pharmacies every week because patients are unable to access another part of the healthcare system”, PSNC wrote.

For the first time in this audit, PSNC was able to determine the level of severity of the conditions with which patients are presenting in community pharmacies.

It extrapolated that 17% of the patients seen by pharmacies had to be referred on to another healthcare professional for advice and/or treatment. Of those, 23% were deemed by the pharmacist as requiring urgent treatment.

Since the demand for informal consultations is “hard to quantify” – as pharmacies need not record the amount they provide on a daily basis – PSNC’s audit sought to shed light on this to investigate by asking pharmacy teams in England “to record the number of these informal healthcare consultations that they undertake over the course of a single day”.

Pharmacy teams participating in the audit recorded information on “a minimum of 20 patient consultations”, noting the reason, amount of time spent, and outcome of each consultation, PSNC wrote in summary document of its findings.

Pharmacy teams also documented “the severity of the presenting complaint, and where the patient would have gone if pharmacy advice had not been readily available”.

CPCS not pulling its weight

“These are all referrals that could and should have been made by the NHS Community Pharmacist Consultation Service (CPCS),” it stressed.

Due to the high number informal referrals that diverge from the formal CPCS route, “pharmacies miss out on critical funding”, PSNC added.

“This also poses the risk that patients are not being appropriately followed up,” it said.

“It is clear that the extra burden placed on general practice and other healthcare settings would be unsustainable should this advice offered by community pharmacies be taken away,” PSNC determined in the summary of its audit results.

Responding to these, PSNC chief executive Janet Morrison said, she saw clearly “just how heavily the nation has come to rely on community pharmacies, as well as how severe the impact could be for the rest of the NHS if this were to be put at risk”.

“It is astonishing that this work is all being done without specific funding,” she commented.

Ms Morrison added that PSNC would “continue to try and address” the “worrying” amount of “GP and NHS 111 referrals coming through outside of the CPCS” in its negotiations with the Department of Health and Social Care.

She thanked community pharmacy teams who “added yet more pressure to [their] busy days” by taking part in the audit.

The results, however, “tell a very powerful story that we have already put to effective use in our discussions with the Government and NHS”, she stated.

“It will continue to be important for us to gather this sort of data to track trends over time, and to provide critical evidence on an ongoing basis for use in negotiations.”