The average income drop for contractors in England was 13%, according to the C+D Salary Survey

Four in five contractors in England experienced a drop in their personal income over the past year, the C+D Salary Survey 2017 has revealed.

Of the 42 community pharmacy contractors in England who completed the survey – which ran throughout October – 79% said their personal income had fallen over the previous 12 months – which coincided with both the introduction of a 12% cut to the sector's overall funding and a severe category M clawback.

The average income drop among these contractors was 13%, the survey showed.

However, for some respondents the fall was even more severe – with five contractors saying their income dropped by more than 20%. One contractor told C+D: “We have lost £40,000 over the last 12 months.”

Income remained the same for 19% of pharmacy owners in England responding to the survey, while only one contractor said their income had gone up – by 3%.

The proportion of contractors in England who experienced an income drop has doubled since C+D's previous survey. The Salary Survey 2016 – the last to be conducted before the funding cuts came into force in England – showed that 41% had seen a decrease, while 46% reported their income had remained stable and 13% said it had increased. 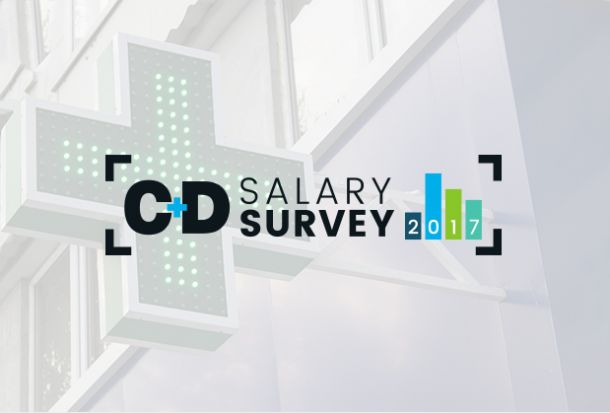 In the latest C+D Salary Survey, 12% of contractors in England said they had to open their first overdraft in 2017, while 36% either opened an additional overdraft or extended their existing one.

One contractor said they had to “cut back on everything”, adding: “I have had half the holiday my employee pharmacists have had.”

“The future is uncertain”

Discussing the survey's findings, Leicestershire and Rutland local pharmaceutical committee (LPC) chief officer Luvjit Kandula told C+D there is “very low morale” among contractors she has spoken to, because “the future is uncertain, which has created anxiety”.

“The personal income reduction is due to the funding cuts, which have hampered the cashflow to run [a] business,” Ms Kandula said. “The first thing a lot [of contractors] do is reduce their personal expenditure to keep more money in the business.”

“When they are still struggling, they have taken out extra loans to offset the deficit, and reduced costs such as utilities and staffing,” Ms Kandula said.

“They’re talking about a good few thousand pounds – the bottom line is being hit,” she added.

“Loss is far greater than predicted” 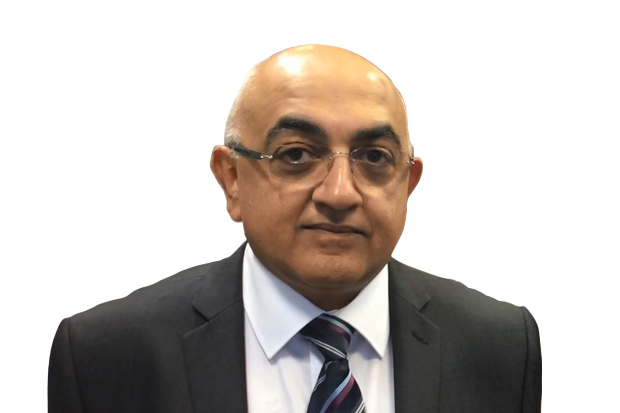 “Some of my contractors have had enough,” Mr Patel said. “Two have sold their pharmacies and another one is in the process of selling. Their turnovers are dropping and they would rather cash in now.”

As well as the funding cuts, Mr Patel pointed to two “major events” which are “really putting pharmacy contractor income in jeopardy”: the category M clawback spread over 12 months, and the “horrendous situation” of the “huge” price hikes in generics.

From paying staff to scrapping services, find out what else C+D learned about how contractors in England are fairing in 2017 by clicking here.

What about the rest of the UK? 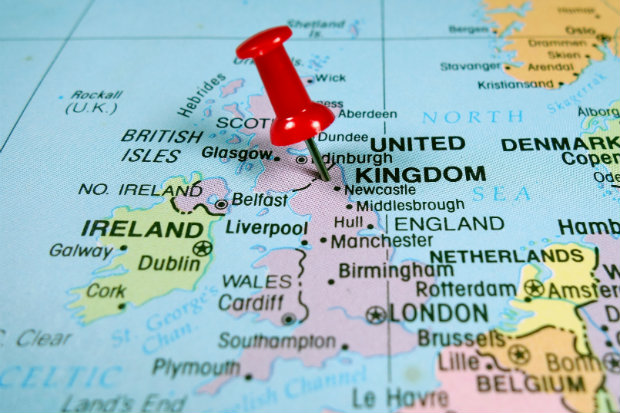 While C+D did survey contractors across the UK, it did not receive a large enough sample from each country to make generalised statements about their income. If you are a pharmacy contractor in either Scotland, Wales or Northern Ireland, let us know how your income faired in 2017 by emailing [email protected].

The C+D Salary Survey 2017 was completed by a total of 1,754 pharmacists and pharmacy staff. C+D's ongoing coverage from the survey – which has also covered both pharmacist employees and locums – can be found here.

Stop services or raise loans? How contractors are coping with the cuts
20/12/2017 | 0 | Features
Features

C+D Salary Calculator: compare your pay to your peers
06/12/2017 | 7 | Features
17 Comments
Question:
Has your personal income decreased since the funding cuts were introduced?

Sample size very disappointing. All the profit and loss is very misty in pharmacy. I guess it has to be so when we are in a constant state of negotiation over contract settlements. It seems that everything in pharmacy is uncertain, except perhaps the personal effort, commitment, and reliability of pharmacists.

C&D - A sample size of 42 cannot be statistically representative. I am ignoring this article.

That'll be why you're commenting then!

No need for figures, but the pharmacy cuts make us all losers or is that not the case.  Stating facts is not defensive.  I want my business to make money and I don't have to defend that.  When I was a locum I wanted to earn as much as I could and that was fine too.  But if a pharmacy loses £40k income then expenditure has to be looked at.  I haven't dropped my rate, but I employ locums less often.

Also it's a bit rich asking for figures when you're not even using your own name on here, but I'm just getting my accounts, business and private bank statements ready for your perusal!

PSNC must quickly produce an Idiots Guide to Community Finance with definitions for net income, gross income, return on investment, opportunity cost etc. Then hopefully we will get a more informed view rather than emotional anti-contractor feeling particularly from non-pharmacists who are fed by the hard working pharmacists.

Good on you for maintaining your rate in a difficult climate - plenty of other sizeable operators have done the opposite and made more money.

Well Said Hussain..... accounts are on companies house but the impact of the cuts cant be seen on whats viewable and goodwills are holding at the moment, but this time next  year is going to be when all is exposed

Stop doing things for free, charge for services and cut opening hours if need be just join the locums and employees who have been suffering like you the last couple of years and it's not going to get any better because no one is listening!

Could we have some more detail on the 'before' income and the 'now' income. Everything is relative after all. For instance a prem footballer seeing a drop in his income from £5m a year to £4m is taking quite a hefty cut but might not cause mass weeping of the public at large.

Locums and employess  feel free to give us your figures also to help give perspectve. :-)

But if everything is relative, a locums wage dropping from £25/hour to say £20 won't cause mass weeping to someone on the living wage.

A drop in contractors income will affect all pharmacists and pharmacy staff negatively, it's simple economics.

Figures please for perspective. Not sure why so defensive Hussain ??

Real name, company and position please for perspective. Not sure why so defensive Ilove??

My employer(a multiple) have a reputation for being a little trigger happy with staff. So why so defensive Hussain?? :-)

Probably not happy paying you to be trolling on the internet!!

lol. using the internet in a cafe is not allowed now??

You're wasting their bandwidth. LOL!