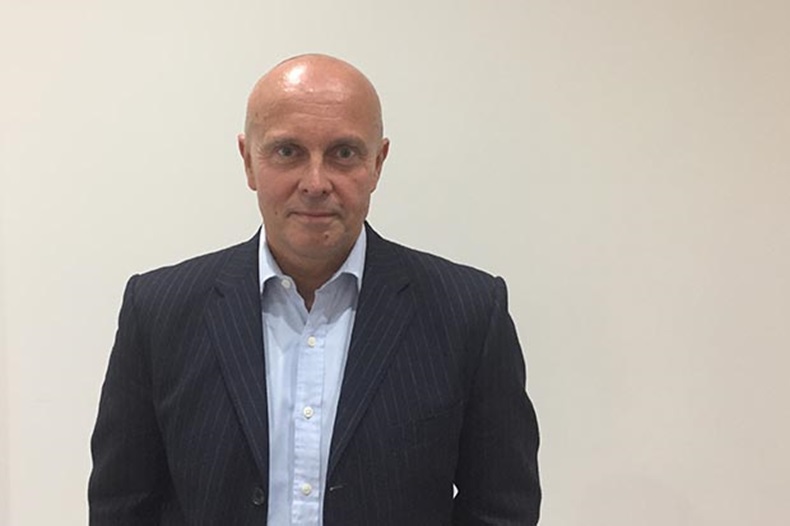 Simon Dukes: A good relationship with government is essential

The government may not begin its long-awaited pharmacy funding negotiations until the judicial appeal against the cuts is resolved, PSNC’s new CEO has speculated.

Simon Dukes – who joined the Pharmaceutical Services Negotiating Committee (PSNC) as chief executive last month – told C+D the organisation is “ready to start negotiations” on the sector’s funding for 2018-19.

“We await the green light from the government,” Mr Dukes said in an exclusive interview on Tuesday (June 26).

PSNC’s stated aims for the negotiations include pushing for a services-based contract, with pharmacies funded for managing medicines reconciliation post-discharge, and for checking the cost-effectiveness of medicines.

PSNC was one of two pharmacy bodies to appeal the cuts to England’s pharmacy funding in court last month. No date was given at the time for when the judges would reach a decision on the appeal.

While the government has not given PSNC a reason for its delay launching the 2018-19 funding negotiations, Mr Dukes told C+D he “wonders whether the judicial review has caused them to hold until we get the results”.

Mr Dukes stressed he wants a “fresh start” between PSNC and the Department of Health and Social Care (DH) following the High Court challenge to the pharmacy cuts in 2017 and the subsequent appeal.

“[The outcome] is sort of irrelevant,” he told C+D. “We need to start moving forward with our relationship with the government.”

Initial conversations with government officials since he has started working at PSNC have been “very positive”, said Mr Dukes, who added he has “scheduled in regular meetings” with them.

“My approach is very much about collaboration and working together, and that means getting a good relationship with government is essential,” he added.

In February, Mr Dukes’ predecessor Sue Sharpe told C+D the judicial review “must not interfere” with the pharmacy contract negotiations.

Scotland’s funding for 2018-19 was announced earlier this month, with the country’s pharmacies receiving a £2.6 million increase in their global sum.

What do you think about the funding negotiation delays?