A DH-commissioned report has lifted the lid on what it is like for those working in PCNs. C+D explores how pharmacists are faring, according to the King’s Fund 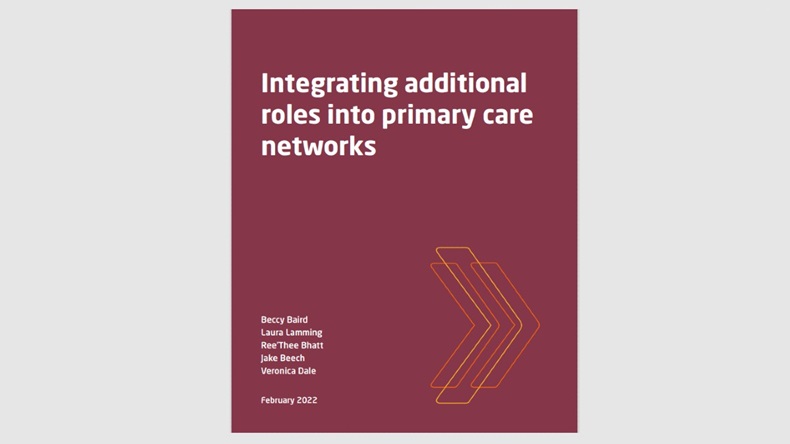 PCN pharmacist: "I’ve found myself to be incredibly lonely"

The scheme offered a way of recruiting up to an additional 20,000 full-time equivalent (FTE) posts across five specific roles – including pharmacists – to primary care networks (PCNs) over the following five years.

The intention of the scheme was to grow additional capacity to help to solve the workforce shortage in general practice, and was a “critical plank” of the government’s manifesto pledge to increase the number of GP appointments by 50 million a year.

Initially, NHSE&I covered 70% of the ongoing salary costs of ARRS roles, and in 2020/21 and 2021/22 updated contracts, this was expanded to 100% of salary and employer “on-costs” – for example, national insurance and pension. The future of ARRS funding after 2023/24 is yet to be determined.

In a report from the King’s Fund – commissioned by the Department of Health and Social Care (DH) – the charity’s analysis shows that PCNs have made the most of the ARRS funding and “swiftly recruited to these roles”. This would tally with the complaints of some community pharmacy employers, who claim a shortage of pharmacists in the sector is largely down to losing them to “PCN-related activity”.

According to experimental data collated by NHS Digital, the number of FTE pharmacists working for a PCN as of December 31 stood at 2,923.

Some pharmacists who have made the switch from community to a PCN have cited reduced hours, more autonomy and a chance to make more direct clinical interventions as reasons behind their decision.

However, the King’s Fund has identified that it isn’t always rosier working for a PCN, and pharmacists have identified some key issues with their PCN-working set up.

Workload: “It’s far too much”

As well as a “confusion around strategy” about whether the ARRS roles are primarily intended to deliver PCN or ‘core’ GP contract work, “the pressures in general practice and a need to ‘fire fight’ rather than plan led to increasing workloads and/or tensions between practices”, the King’s Fund noted.

This had a knock-on effect on the workload for ARRS roles, and one of 15 pharmacists interviewed as part of the King’s Fund’s study commented:

“There was a strong sense that [pharmacists] were not being given tasks appropriate to their competencies. Many felt that GPs underappreciated their abilities or wanted them to focus on ‘tick-box’ tasks and medication reviews,” according to the King’s Fund.

This misunderstanding and underappreciation of pharmacists’ skills was also compounded by the COVID-19 pandemic, the King’s Fund found. Pharmacists spoke of having non-role-specific tasks – such as managing the COVID-19 vaccine rollout – thrust upon them on arrival to a PCN.

“This meant that while their work was valued, it was not the work that they were hired to do,” the think tank said. 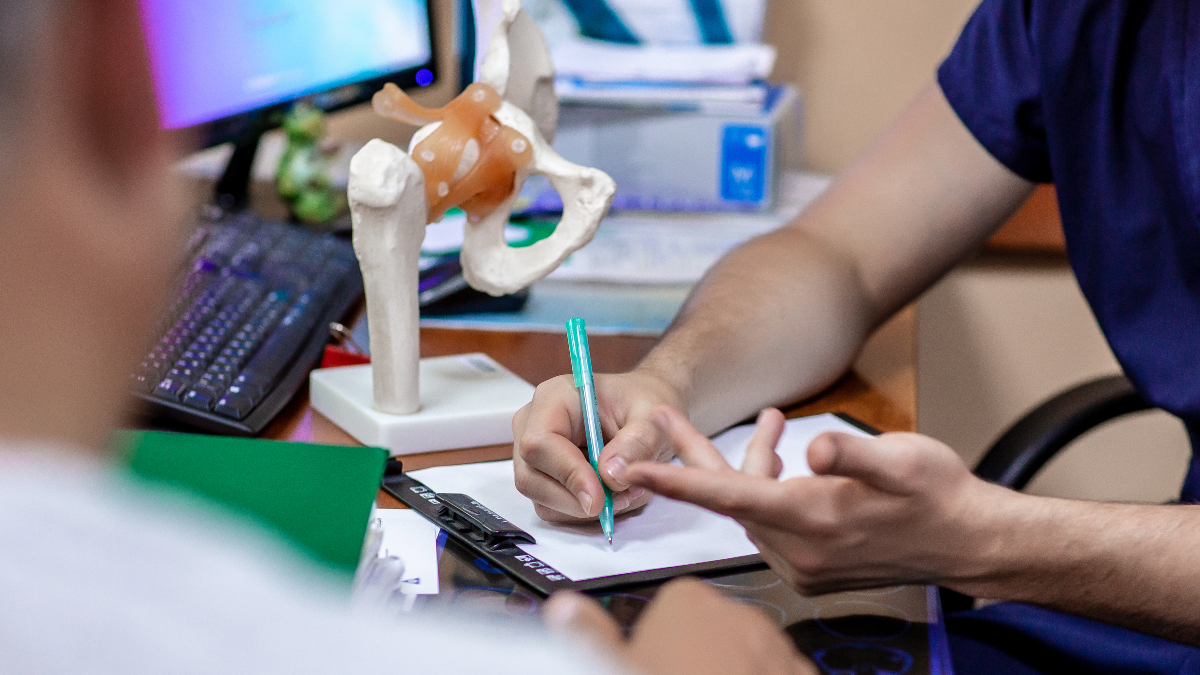 A pharmacist’s work is “less tangible”

“Those professionals who were demonstrably able to take workload away from GPs felt better appreciated than those who were providing new services, or less visible input,” the King’s Fund said.

This was particularly true of pharmacists, as highlighted by one comment from a PCN clinical director:

“I found myself to be incredibly lonely”

“One of the strongest themes that emerged from our work was one of isolation and loneliness, which came from being spread across multiple teams,” the King’s Fund said.

“ARRS roles are very often deployed across practices that have different cultures, systems and processes, and this lay at the heart of many of the issues we identified in our review.”

One pharmacist contributing to the study talked of resigning from their PCN role after being told any training they undertook would have to be taken as unpaid overtime.

The King’s Fund found this was a common theme across PCNs: training was not necessarily seen as part of the ARRS role and was a “luxury and the choice of the staff member”.

“The uncertainty of the future of ARRS roles and the perception that training may enable staff to move on to new roles outside of the practice also meant training was inhibited,” it added.

Commenting on the report, National Pharmacy Association (NPA) vice chair Nick Kaye said: “I recognise from direct experience many of the issues highlighted…including the confusion around the PCN pharmacist roles.”

The NPA also reiterated its call for local impact assessments to be conducted before any further recruitment of pharmacists into PCNs.

Among its list of recommendations, the King’s Fund said: “PCNs must ensure ARRS roles have clear and easy access to a range of support, including clinical supervision and managerial, HR and peer support.”

It also recommended that those in ARRS roles be given adequate access to training and development and funding for this should be considered in future national contract negotiations.

The DH and NHSE&I and professional bodies need to develop and communicate a clear understanding of the multidisciplinary model of care, it said.

“ARRS roles have the potential to make a significant contribution to the quality of patient care in general practice.

“These roles need to be carefully embedded and integrated into teams if they are to reach that potential for patients and to meet the needs of staff working in the roles,” the King’s Fund concluded.

What's your experience of working in a PCN? Join the discussion on the C+D Community

NHSE&I: Pharmacies could share pharmacists with PCNs to plug shortages