Community pharmacy teams should not feel under threat in the workplace, the PSNC's new chief executive Janet Morrison has said in the wake of C+D’s investigation into the extent of crimes in pharmacies. 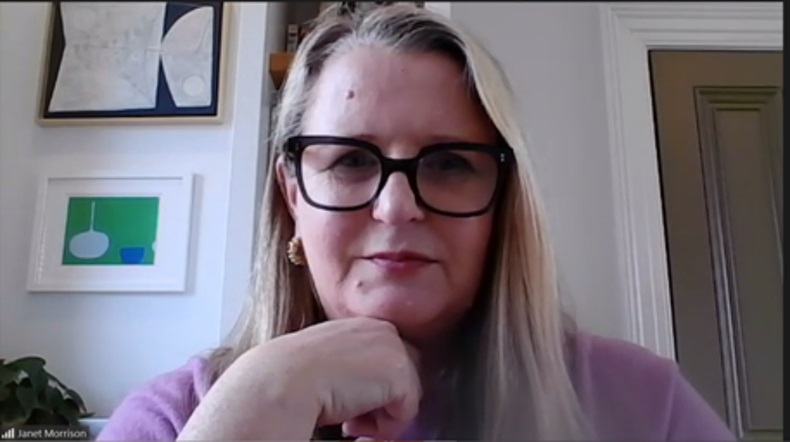 PSNC boss Janet Morrison: "Not surprised" to hear of incidences of violent crimes in pharmacies

Ms Morrison was “not surprised” to hear of instances of violent crimes towards pharmacy teams during the pandemic, which she thinks is a consequence of the frustration many members of the public feel about not being able to “get an appointment [with] their GPs”, she told C+D in an exclusive interview last week (March 30).

“One of the risks about the transfer of services to community pharmacies is that you transfer delays and frustration […] on to the community pharmacy,” the Pharmaceutical Services Negotiating Committee (PSNC) chief executive explained.

Ms Morrison is concerned that community pharmacies might become “the place where people take out their frustrations for a [different] service that isn't actually helping them in a timely way”.

“It's a matter of real concern,” she said.

“No one wants the community pharmacy to be a place of work where people feel threatened and under pressure,” Ms Morrison added.

The issue of crime in pharmacies is not “a specific item [PSNC has] raised” in its current negotiations with the Department of Health and Social Care, Ms Morrison said.

“No one has directly related to me the additional costs of security” pharmacy teams would need to protect themselves against episodes of crime and violence, she said.

However, Ms Morrison told C+D that PSNC would “pick [additional security costs] up as evidence and put that as part of our raising our concerns about the pressures on community pharmacies”.

Read more: Crimes in pharmacies: How a Sheffield pharmacy is faring after being robbed repeatedly

In that context, she said that “any evidence” C+D gathers through its investigation “would be really useful for [PSNC] to know about”.

C+D found that violent crimes – which include violence against a person, public order offences, arson and criminal damage – accounted for 16.8% of all incidents reported in 2021.

Aside from last year’s figures on violent crime, C+D has also reported that theft and shoplifting featured heavily in the total number of crimes reported in pharmacies in 2021.

And a contractor whose pharmacy was broken into twice within one week last August told C+D he had spent £60,000 revamping the premises with additional security measures and internal repairs.


Have you been on the receiving end of abuse or aggressive behaviour from patients? Share your experiences on the C+D Community or if you'd prefer to remain anonymous, please contact [email protected].