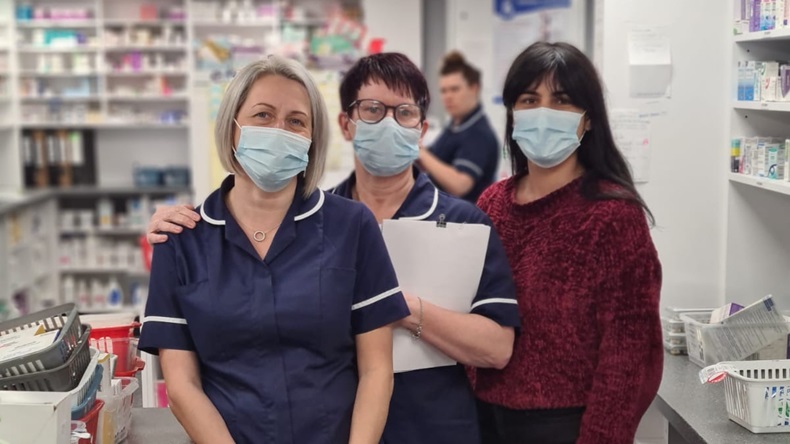 The team at Seven Hills Pharmacy in Sheffield

In conjunction with an investigation into instances of crimes in pharmacies, C+D spoke to pharmacy owner Qamar Riaz about how his pharmacy team is coping following two break-ins last year

Seven Hills Pharmacy in Sheffield was the victim of two burglaries in August 2021, the second occurring less than a week after the first.

The burglars accessed the dispensary by removing tiles from the roof and entering via the ceiling, as C+D reported last year.

They “cleared the shelves” of gabapentin, diazepam and digoxin and took a “large quantity” of medication, the pharmacy’s owner Mr Riaz said at the time.

Mr Riaz told C+D he’d made three reports to the police regarding theft in the past few years. It was “the worst experience ever”, he said.

Read more: Call the police - The areas hardest hit by crimes in pharmacies

They “spen[t] an hour of [the] pharmacists’ time”, “questioning everybody”, taking statements from staff and halting the pharmacy’s activities. Each time, the police asked the pharmacy team not to move anything on the scene until they came to collect forensic evidence, according to Mr Riaz.

“We did it once for three, four hours,” Mr Riaz said, thinking: “We've got to do this properly and make sure they get whoever's done this.”

After the police investigation yielded no results, he questioned the point of pausing his team’s activities when it “just add[s] more pressure to the pharmacy workload”.

Little confidence in an outcome

Mr Riaz is not counting on seeing any results from the police investigation this time around, he told C+D.

During one of the break-ins he reported, CCTV cameras captured footage of one of the perpetrators’ masks slipping off to reveal his face, he said.

However, because the image was “not 100% clear”, Mr Riaz claimed the police could not proceed with the case any further.

More than six months on, Mr Riaz said he had not had an update from the police concerning the two robberies in August.

Read more: Why are pharmacy teams reporting fewer crimes to the police?

In a statement to C+D, South Yorkshire Police said that “response officers attended” the pharmacy following the reports of burglaries on August 21 and 26 last year, after which “an investigation was launched”.

Though “extensive CCTV, house-to-house enquiries and forensic tests were carried out”, police identified “no suspects” or witnesses.

“Officers remained in contact with the owner via telephone and text message,” the police spokesperson told C+D, and “a letter was sent to inform the owner of the decision to file the crime unless new evidence came to light”.

“In addition to response and neighbourhood officers' work, crime prevention officers met with the business owners and offered advice on how to secure their premises to avoid further incidents,” they said.

What has the fallout been since the robberies last year?

Following the robberies and the destruction to the pharmacy’s roof, Mr Riaz said he installed “additional security adjustments”, including “some barbed wire on the inside of the roof” and a motion sensor on the external part of it.

“If a cat goes on the roof, it triggers the sensors,” he said.

He and his staff dread receiving a phone call during the night indicating someone might have broken in again.

With the additional security measures and the internal repairs to the ceiling and dispensary, Mr Riaz said he spent up to £60,000 on revamping the whole pharmacy. 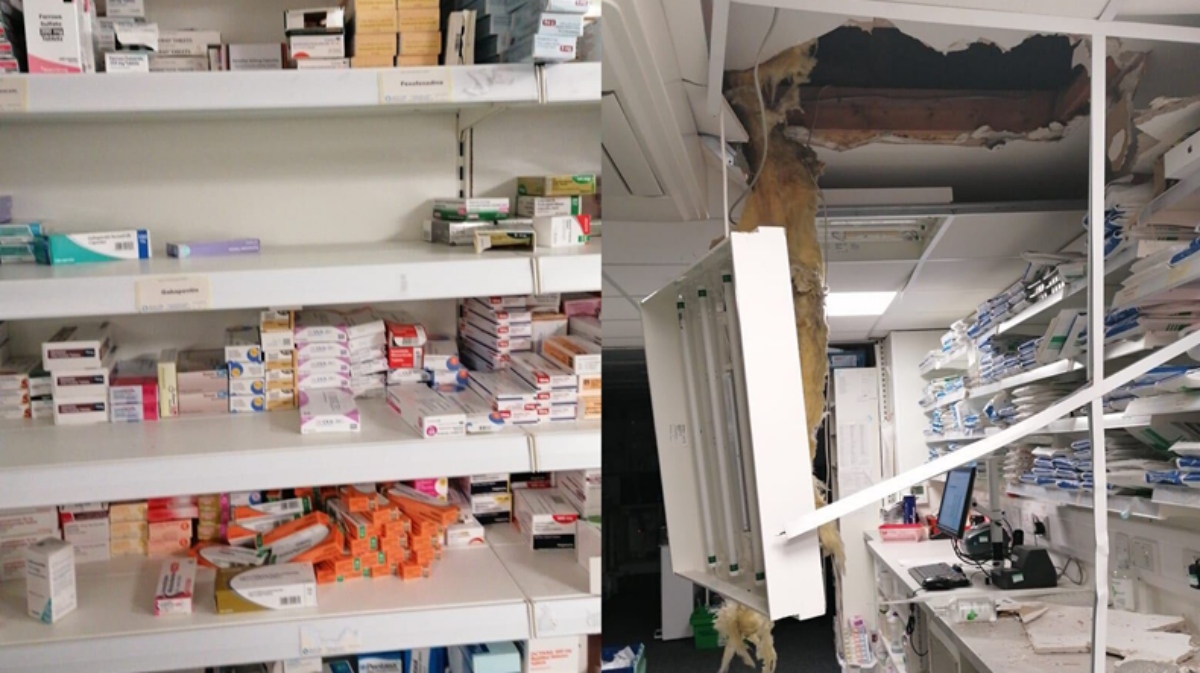 According to data obtained in C+D’s ongoing investigation into instances of crimes in pharmacies between 2019 and 2021, South Yorkshire is one of the few areas in England where reports of crimes saw a dramatic rise in 2021*.

Though no new incidents have occurred in Mr Riaz’s pharmacy since August, he shared that there had been attempts to break into another pharmacy nearby.

Catch up with C+D's crimes in pharmacies investigation here.

Why are pharmacy teams reporting fewer crimes to the police?